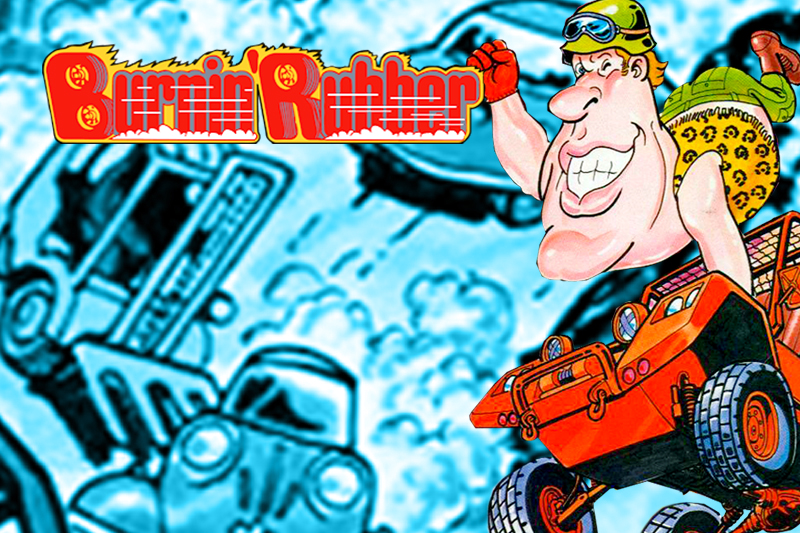 Each week for Arcade Gems we highlight some lesser-known, must-play titles. These games are favorites of those in-the-know, and, once you give them a try, we think you’ll agree that they’re worthy classics.

In the 1982 arcade classic, Burnin’ Rubber, also known as Bump ‘N’ Jump, you need to race to the end of a level while bumping other vehicles into the sides of the course and jumping over large obstacles like bodies of water. 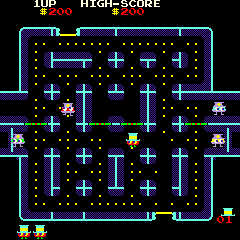 In the 1981 arcade classic, Lock ‘n’ Chase, the maze game is given a new wrinkle. Play a thief who must collect all the coins, and, if possible, any other treasure that may appear, before being apprehended by the Super D. You can close up to two doors at a time to stop the Super D from snatching you!