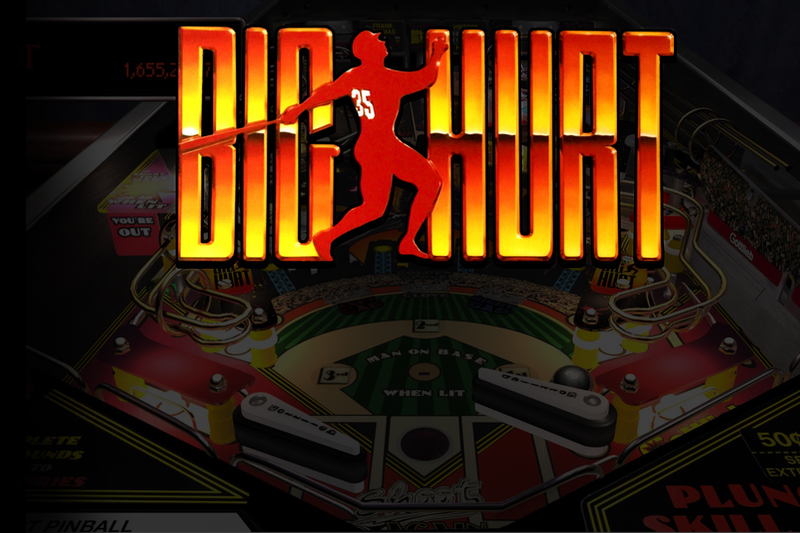 Playable via BYOG™ (Bring Your Own Game), which allows you to stream your favorite PC-based video games from PC digital distribution platforms on your Legends Arcade Family product in real-time either from one of our optimized distribution centers or for free from your own Windows PC using the ArcadeNetLink app, Gladiators is a fun-filled, futuristic, fantasy game for anyone who loves virtual pinball.

Available for purchase via Direct2Drive (D2D) for play on Steam, Flight 2000 is part of the five table Stern Pack 1 and Frank Thomas’ Big Hurt is part of the six table Gottlieb Pack 1 that run on the free The Pinball Arcade app. Both tables feature full AtGames universal global leaderboard support when played via BYOG Cloud. As long as you get a score higher than the default high score in The Pinball Arcade, you enter your initials, and the high score displays on the scoreboard, the necessary synchronization file will automatically be exported after leaving BYOG Cloud. 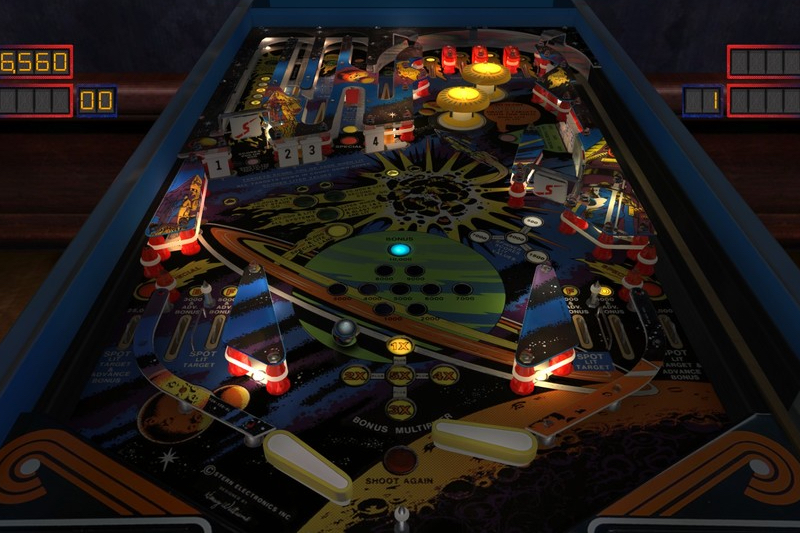 Flight 2000 was released in 1980 as a widebody pinball machine and was notable for its inclusion of synthesized speech. The futuristic space flight-themed table features a three ball multiball where each ball is launched through separate lift-off stages made possible by a maze-like ball lock mechanism at the upper left of the playfield. Know for its innovative design and fantastic artwork, Flight 2000 is a delight for fans of virtual pinball.

Frank Thomas’ Big Hurt was released to critical acclaim in 1995 and this virtual pinball implementation remains true to the arcade original. The playfield of the game is laid out like a stadium with cheering crowds and a play-by-play announcer, and features a dynamic moving baseball glove. The table has three flippers, two pop bumpers, two slingshots, drop targets, a captive ball, and a four ball multiball, helping bring all of the excitement of America’s Pastime to classic pinball action.