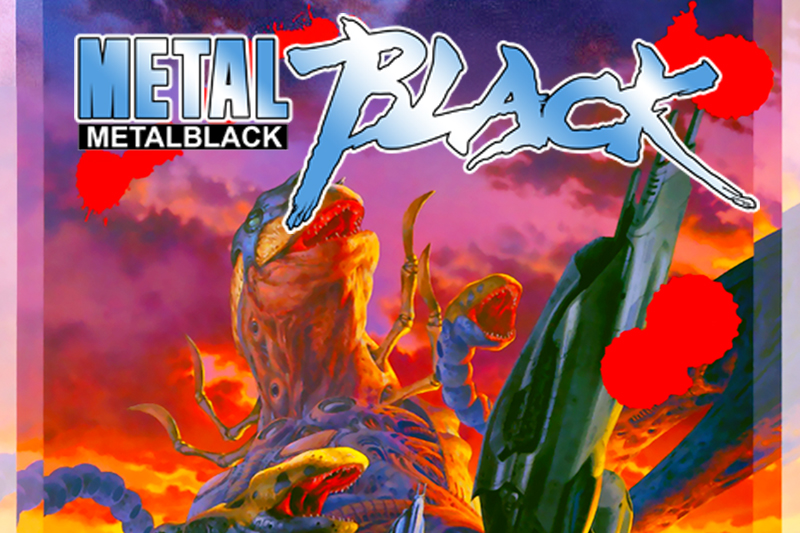 For Arcade Classics, we highlight titles that exemplify the type of “just one more quarter” gameplay found in the classic arcades of a bygone era. These Arcade Classics have found a new home on the Legends Arcade Family of products, where their timeless, approachable gameplay can be enjoyed by new generations of players.

Gun Frontier,which first hit arcades in 1990, is a high intensity vertically scrolling shooter. At the beginning of the 22nd century, humankind was entering the era of space exploration. The discovery of Space Gold called for a gold rush, and people all joined the immigrants. Meanwhile, the wild lizard, a space pirate who smelled gold, attacked and killed many inhabitants. In 2120 AD, two revolver-type fighters landed in the desolate Gloria sky to deal with the threat. 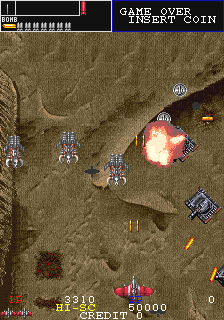 Metal Black, which first hit arcades in 1991, is a side-scrolling shooting game featuring a test pilot who steals “CF-345 Blackfly” and confronts “Nemesis” alone in order to stop the invasion of the extraterrestrial intelligent life form that appeared on the earth. 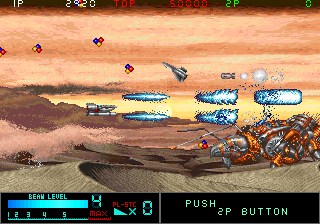