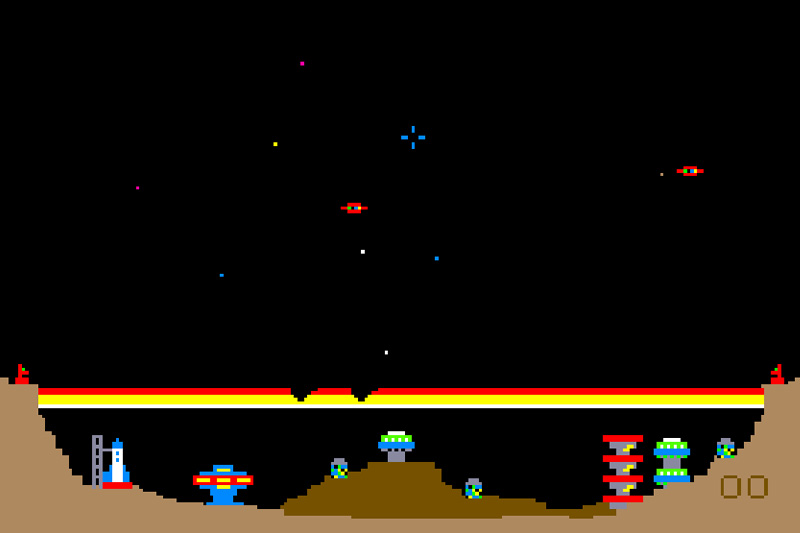 For Arcade Classics, we highlight titles that exemplify the type of “just one more quarter” gameplay found in the classic arcades of a bygone era. These Arcade Classics have found a new home on the Legends Arcade Family of products, where their timeless, approachable gameplay can be enjoyed by new generations of players.

In Colony 7, which first hit arcades in 1981, use your two pulse cannons to defend your outpost from attack. This game was the first arcade game developed by TAITO AMERICA. After that, the same development department also released QIX (1981) and Zoo Keeper (1983), two other TAITO AMERICA games found on Legends Arcade Family products. 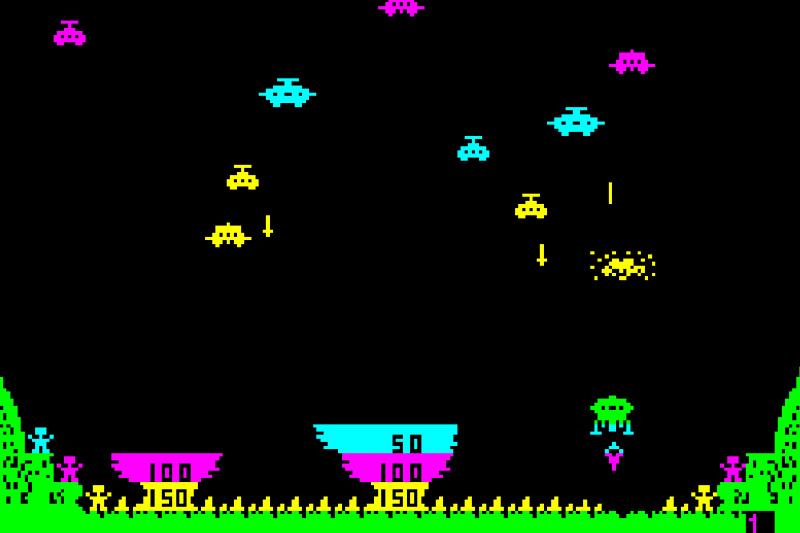 In Lunar Rescue, which first hit arcades in 1979, defend yourself as you try to rescue six stranded astronauts.