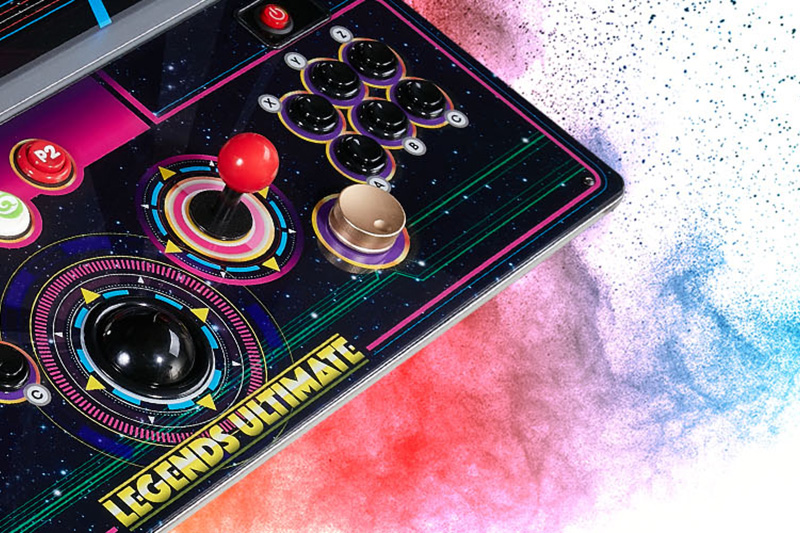 About the Release Notes

The release note offers brief, high-level descriptions of enhancements and new features for your Legends Arcade Family product running on the Legends Arcade Platform. We include setup information, tips to help you get started, and best practices to help optimize your experience.

About the Legends Universal Firmware

About the Legends Pinball Firmware

A software update can include, but is not limited to:

To get the best from your device, please regularly check for software updates and keep it up to date. To update your device, select Version under Settings and follow the prompts.